Stuck on Your path?
​

Enter your email below to receive a transformative guide for how to come into full alignment with your own unique astrological SOUL MISSION. 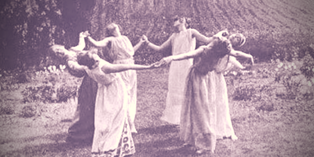